Rakalj is near the Rasa Bay.

In Rakalj is Mate Balota’s birth house He was  a writer and economist of the 20th century. His name was Mija Mirkovič, but the nick name Mate Balota.

On the main square in Rakalj is Loredan’s palace with a loggia and coat arms from 1537. In the village is the Church of the Blessed Virgin Mary from the 15th century.

The castle dates back to the Roman times. The Church here St. Agnes is built in 1495. On the place of the castle was probably a prehistoric hill fort settlement. 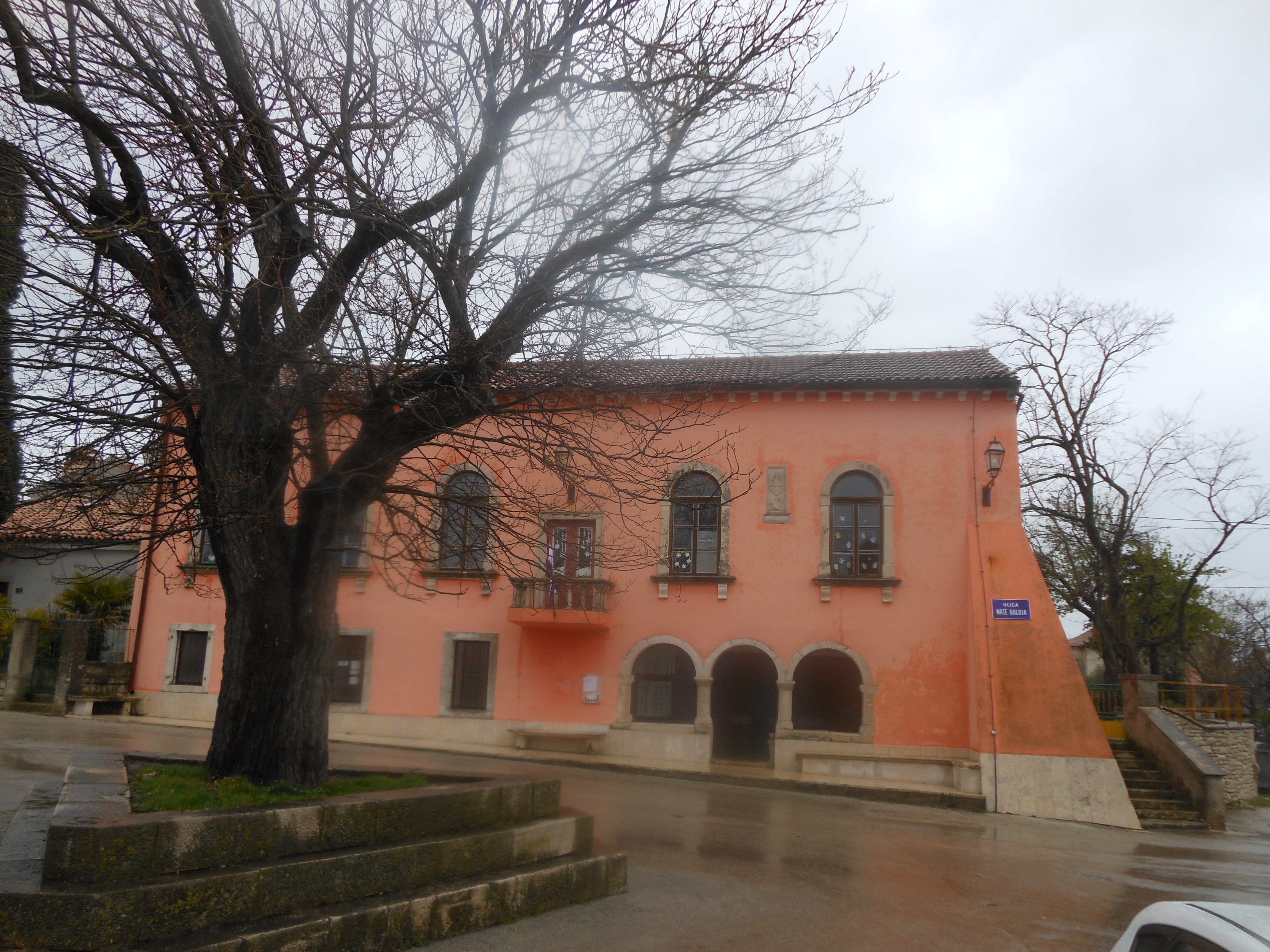