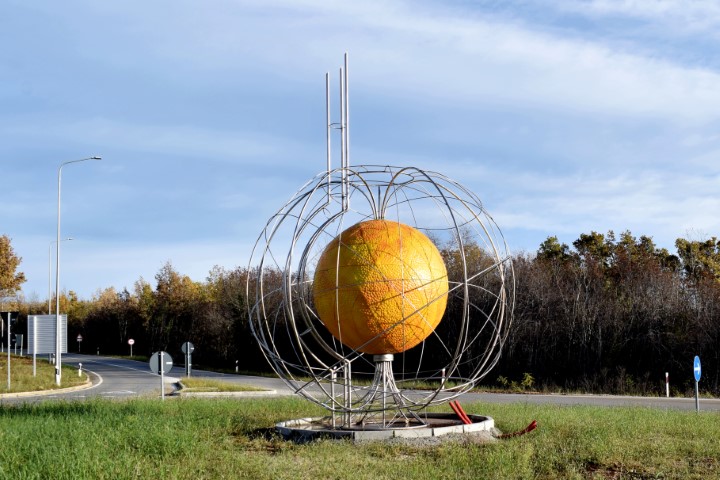 Sculptural School Montraker from August 30 to September 11, 2021. Montraker is a former quarry where the marble came from for buildings in Venice, among others. Now every year since 1991, the place where students of Art Academy from Split, Ljubljana, Rijeka and Zagreb, under the guidance of their professors and experienced sculptors, create statues, which are placed in the public space in Vrsar. 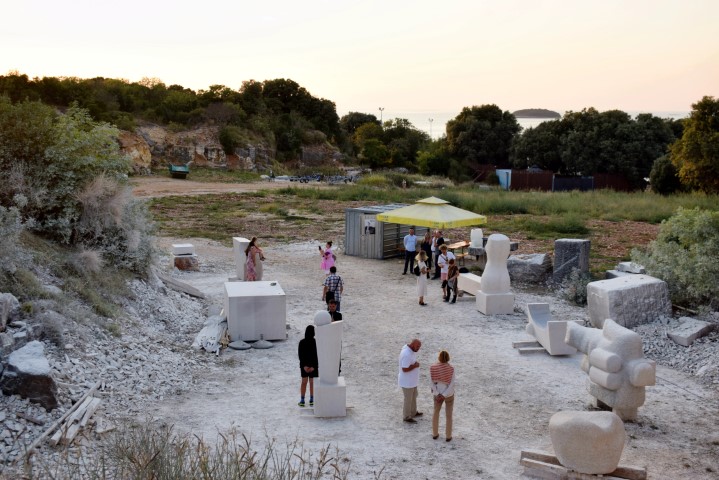 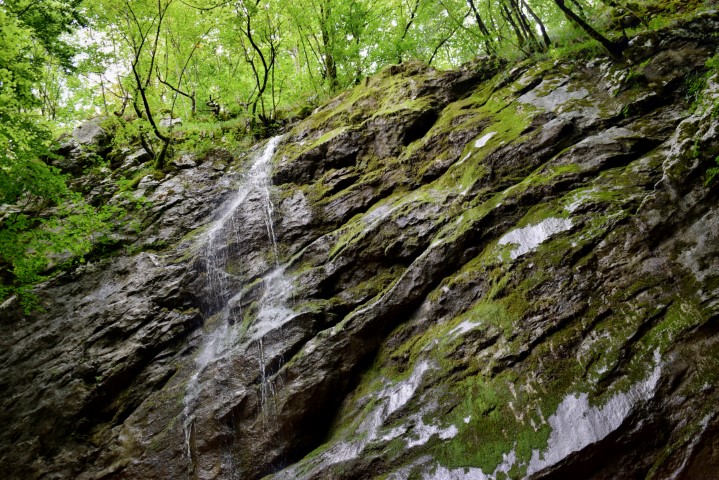 Name: Hiking trail near the entrance of the Učka tunnel to the Banina waterfall in the Učka Mountains. 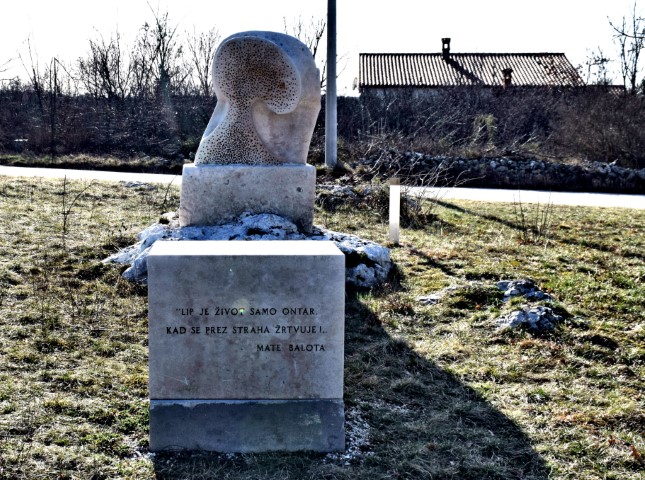 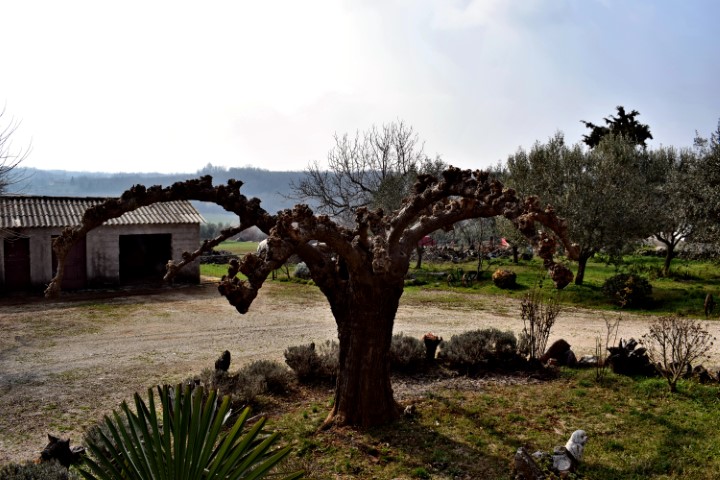 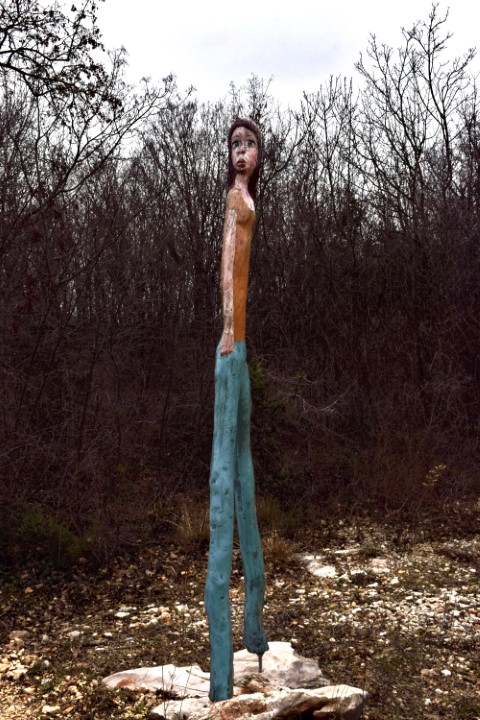 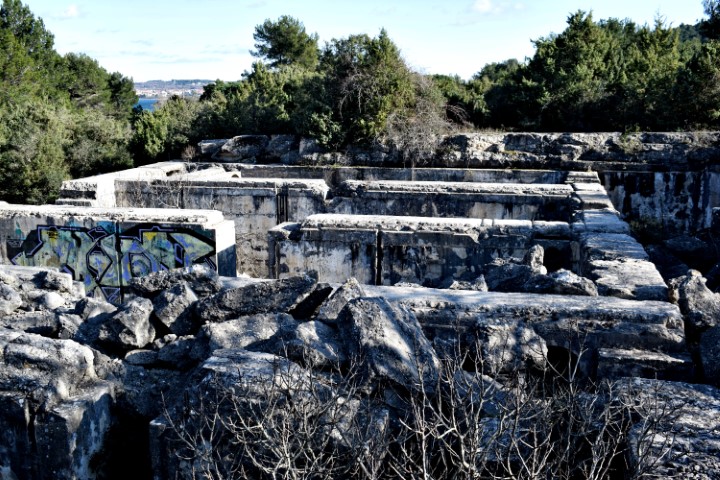 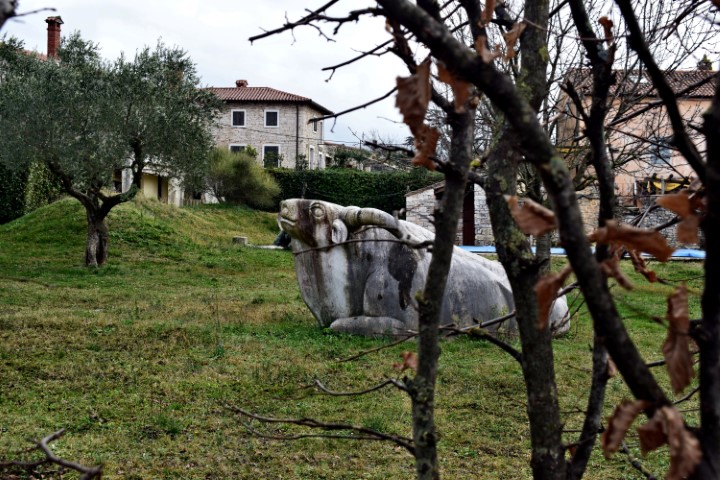 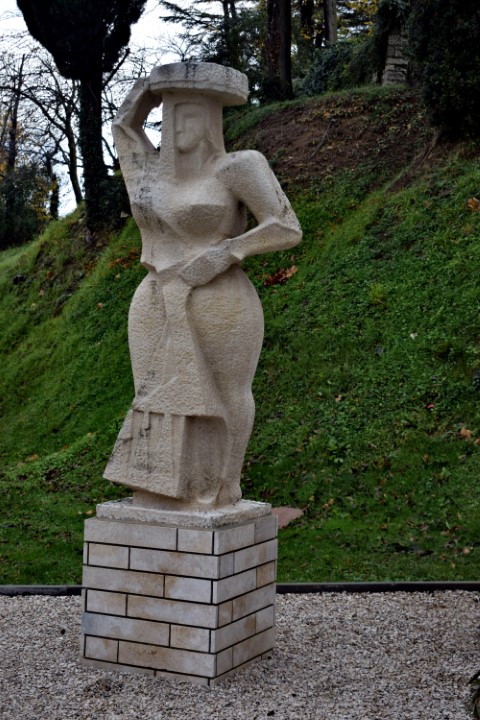 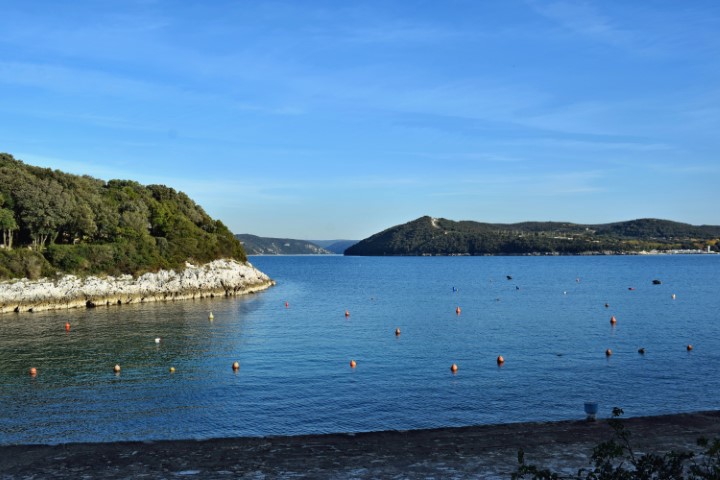