Bernedetto battery is a coastal battery and was part of the Barbariga Defensive Group, which was specifically responsible for controlling access to the Fažana channel. The defensive group Barbariga was one of the defensive areas around the city of Pula of the Austro-Hungarian stronghold Pula and covered an area of 150 ha.

The San Bernedetto battery had four 15-cm calibre cannons for coastal defense and two 7- cm calibre cannons. It was built between 1898 and 1903 and has two levels. The bottom one for garrison facilities and storehouses. The upper floor consists of terraces with defensive ramparts, observation domes and casemates. 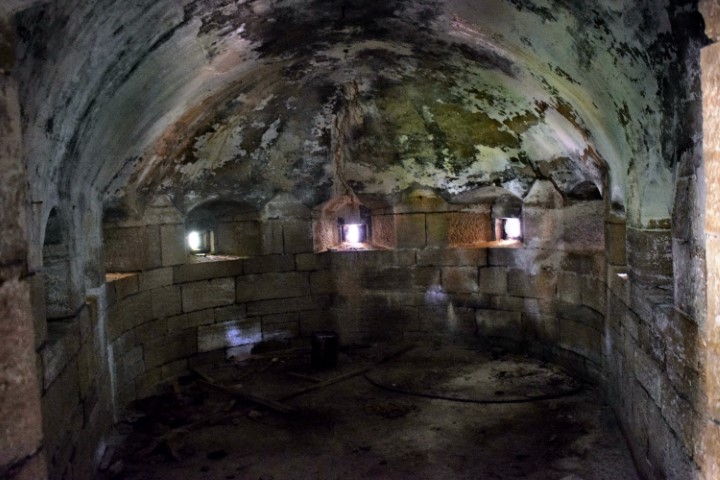 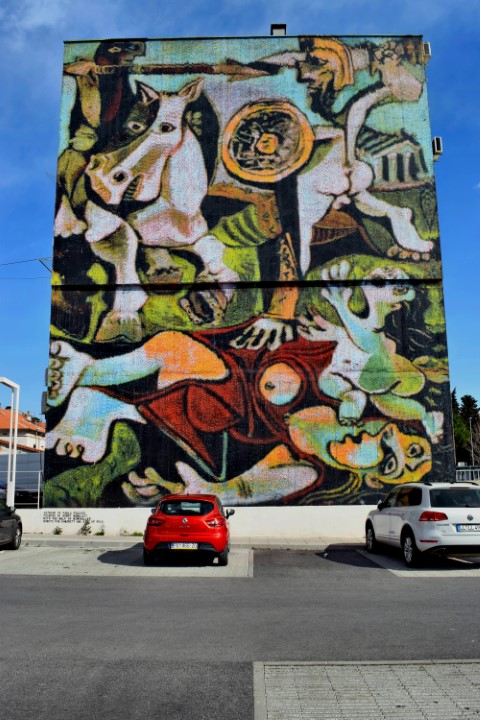 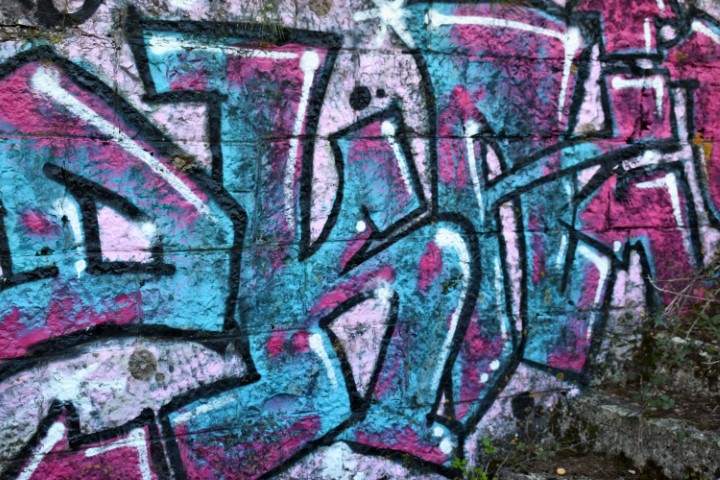 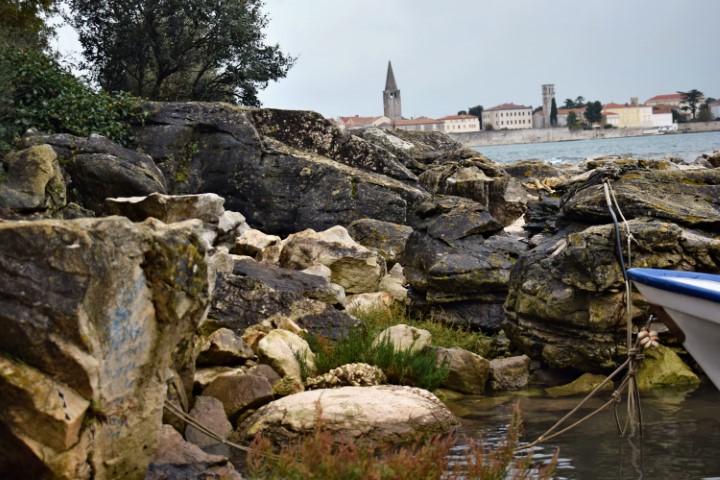