Mutvoran is a little village located on the Eastern coast of Istria  Several houses have  Renaissance facades. The medieval walls have been integrated in the later residential houses over time. The parish church  St Mary Magdalena  date back into the 5th century. The last major restructuring was in 1622.

During the Roman period Mutvoran was a castrum. The walls were built in the 5th, and 6th century  and has tree door gates to enter the village. The town walls are several times by wars demolished and rebuilt again. 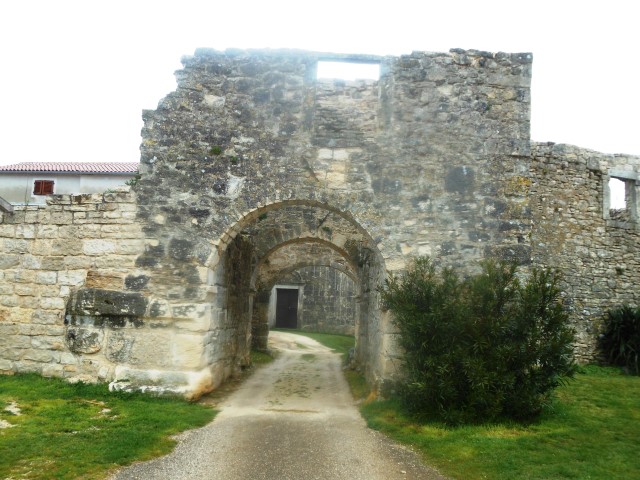