The first castle in Lupoglav was built on a hill top of 530 meters, and from this side they had a strategic position  for control of the roads. The castle was built in the 11th century when the other castles in the Rasa field were built. This defence system was created to defend the eastern borders of Counts of Istria.

Lupoglav was important in the Istrian  history, because here started the formation of the County of Pazin. By the county of Pazin Istria was split for centuries in an Austrian and Venetian part.

In the beginning of the 17th century Lupoglav was a seat of the Uskoci army during the war between Austria and Venice. The Mahrenfels castle is not far away from the former castle and built in 1646 and got its name of the  Bavarian Archdukes the owners of Lupoglav. 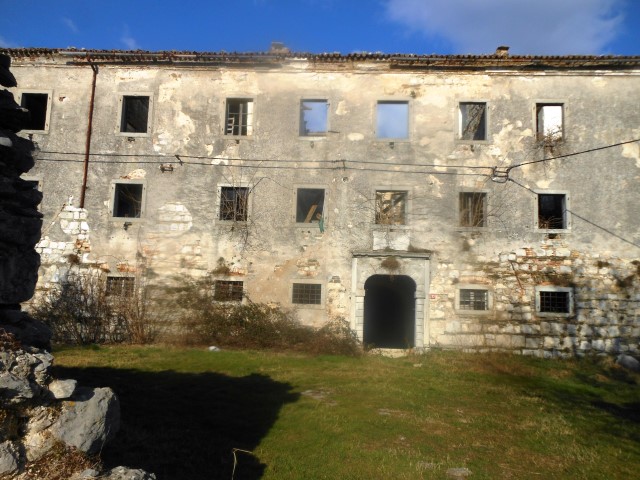