This cave is situated about 1,3 kilometers north of Marčana and has several cave rooms and pits, interconnected by channels.

The cave is developed in the limestone of the cretaceous age (approximately 144 till 65 million years ago). This karst phenomenon  was created by the action of water enriched with carbon dioxide that dissolved the mineral calcite in the limestone.

On  basis of archaeological research in 1991 when they found ceramics and bones was concluded that people lived in the cave in the Neolithic age (about 10.000 years BC) till the Bronze age (2nd millennium BC). 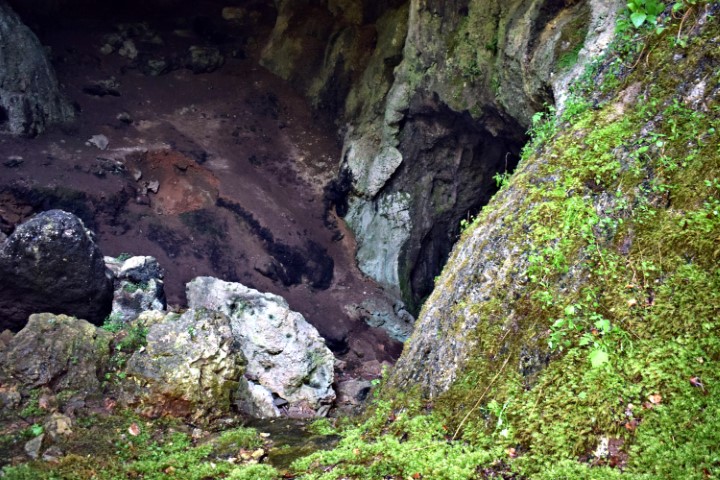