Nature park Kontija is located between the sea and the villages of Kloštar, Gradina, Flengi and the Lim Channel. It has an area of 65 ha. In 1964, this 140 year old forest was declared a reserve in connection with the wide variety of tree species, shrubs and plants.

In this area there used to be a prehistoric settlement with several caves along the Lim Channel, including the Romualdo Cave. 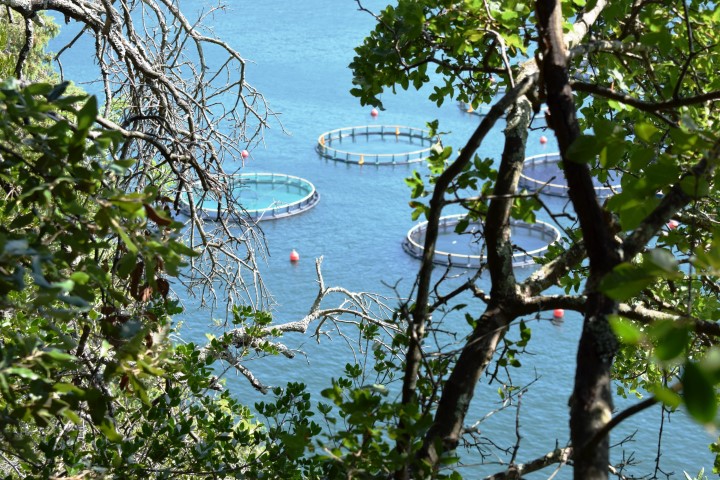