Raspor is a small village and located 693 meters above the sea level. Is was historically an important Venetian military seat. From this place the Venetian Captains of Pasenatico – known as Raspor’s Captains – managed over hundred years the whole Istrian hinterland.

The Raspor fortress is now a ruin and located 600 meters to the north oft the village on the Gradina hill (829 meters).

The name of the church in Raspor  is the St. Nicholas Church from 1385 and reconstructed in 1814.

In 1511 the Venetians destroyed the fortress, and made a new Raspor’s base in Buzet, until the fall of Venice.

Raspor was inhabited during the prehistory and became important during the Roman period. After its fall Raspor was destroyed and abandoned, but around 1000 it was again a fortified village. 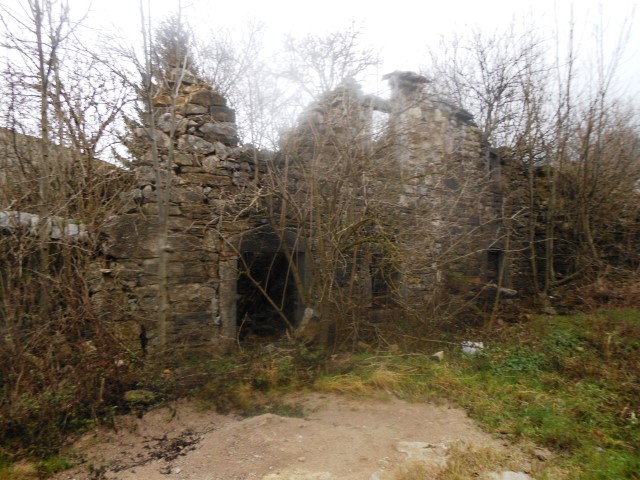