Plomin is an old Istrian settlement , built on an Illyric prehistoric  hillfort dating back to year 1000 BC, and an important harbour and municipality during the Roman period called Flanona.

During the Middel ages plomin was a fortified town and the town walls go back to the 13th, 14th and 17th century.

The church St. Mary was built in 1474 and has a golden altar from the 17th century. the older church of St. George the Elder – built in the 11th century – is on the other side of the town. 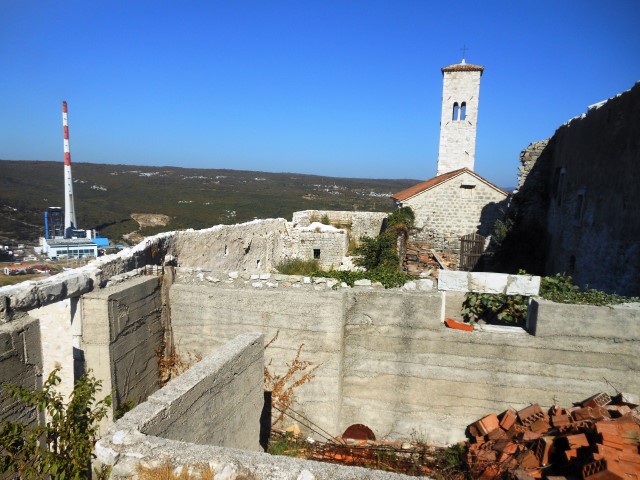