Monkadonja ia a prehistoric hillfort on a 81 meter high hilltop, and inhabited in the period between 2000 and 12oo BC.  This hillfort is situated about 5 km east from Rovinj. After the discovering in 1953  there are made extensive excavations,which ended at 2002.

In various parts  of the settlement are boards with pictures and descriptions. 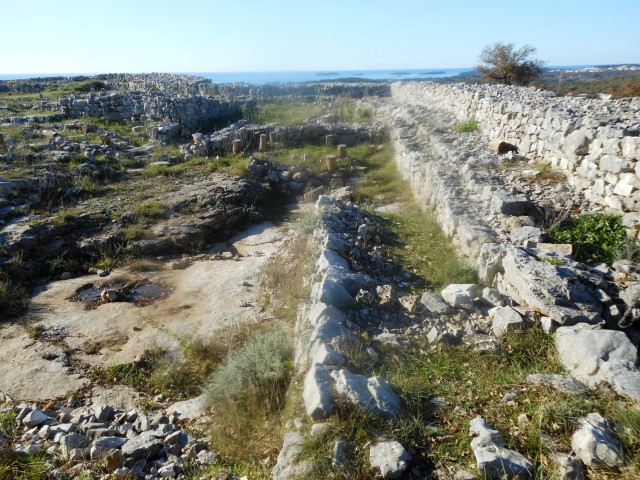