Based on ceramics found, it has been established that people lived here from the Neolithic period and this location later developed into a walled gradine. The walls have largely collapsed and are covered with soil. Earlier research in the beginning of the last century found many jewelry in stone coffins next to bones. 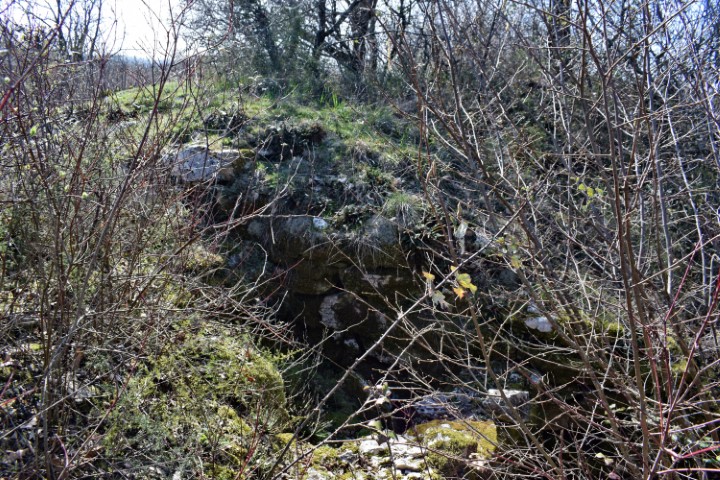