This Gradine originated in the Bronze Age. The Istrians lived here in the first century BC. After being recaptured by the Romans this location was uses as an army camp. The church Sv. Agata was built in the 11th century.
Not far from this location is a cave with a waterspring called Kašteljer. 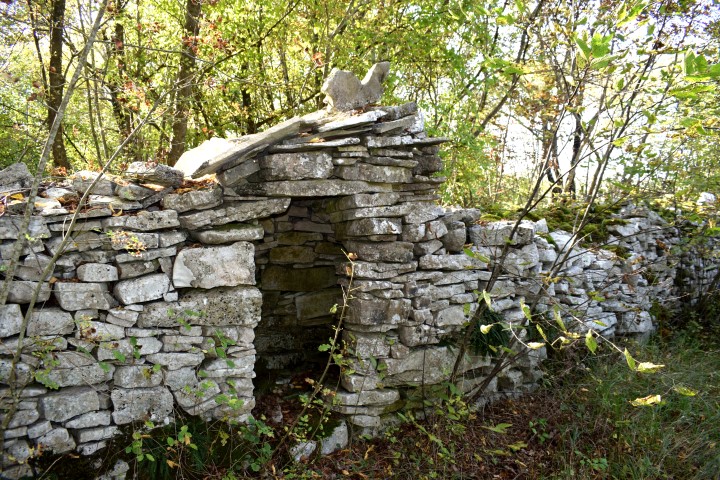