Picugi consists of  3 hills connected by a wall, with on each hill a settlement protected by three concentric ramparts. Every hill on the south side had a necropolis from the Iron Age. As far as is known these settlements were inhabited from the late Middle Neolithic until the Roman period. During the late 19th century research, more than 750 graves were found with valuable ceramics of Venetian, Daunian and Etruscan origin, as well as bronze vessels, consumer articles and jewelery from the 9th to the 1st century BC. 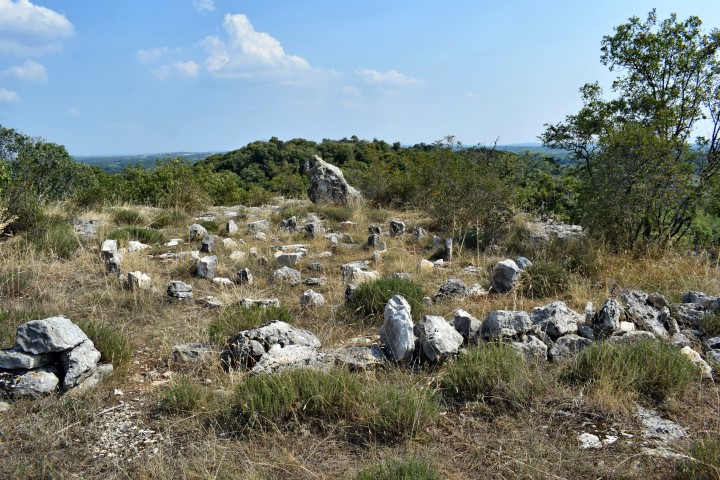 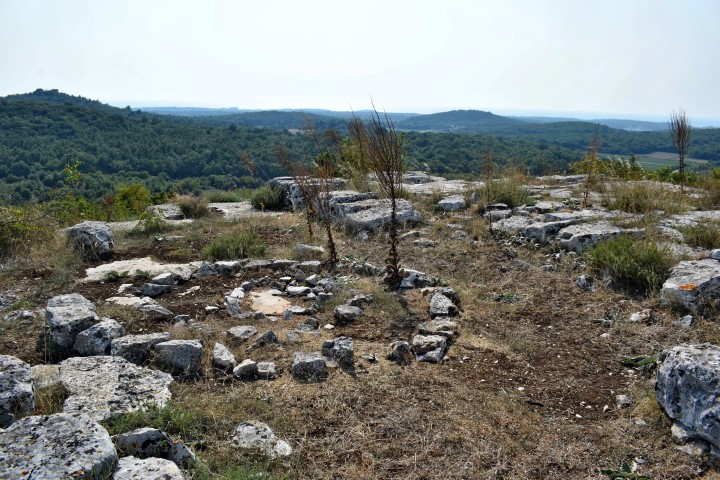 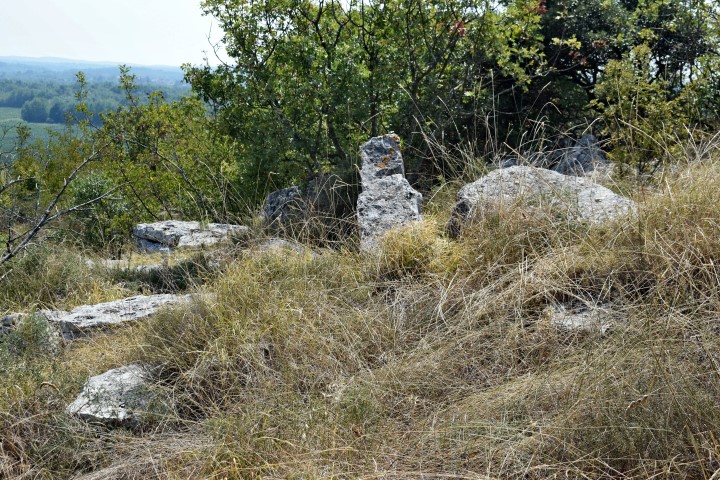