In the Kirmenjak quarry in 2007 about 1000 footprints from the Sauropod dinosaur were established in about 20 trackways in the limestone formed during the Upper Jurassic (163.5 million years ago and ended 145 mya). 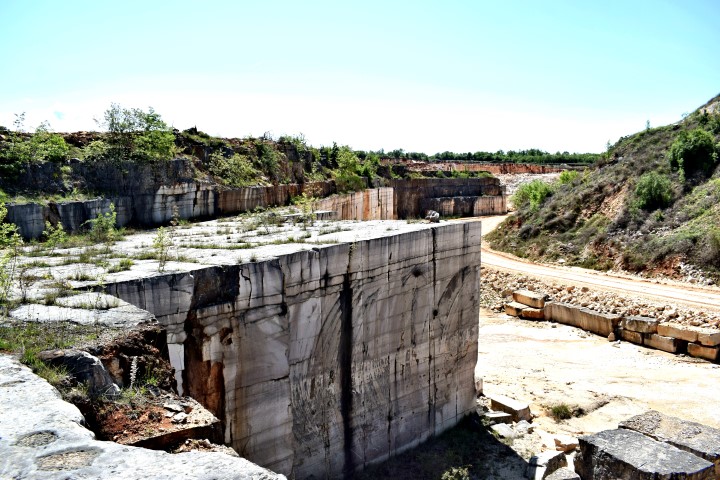