Quarts exploitation started in this area probably at the of the Roman Empire. In the thirties, forties of the 20th century, during the Italian occupation of Istria, the production from 10 mines was increased to 250 tons per day. This ended after the Capitulation of Italy on 8 September 1943.

This cave was formerly an exploitation place for quarts sand (Siliciumoxide SIO2) and applied by its high purity in Murano glass. 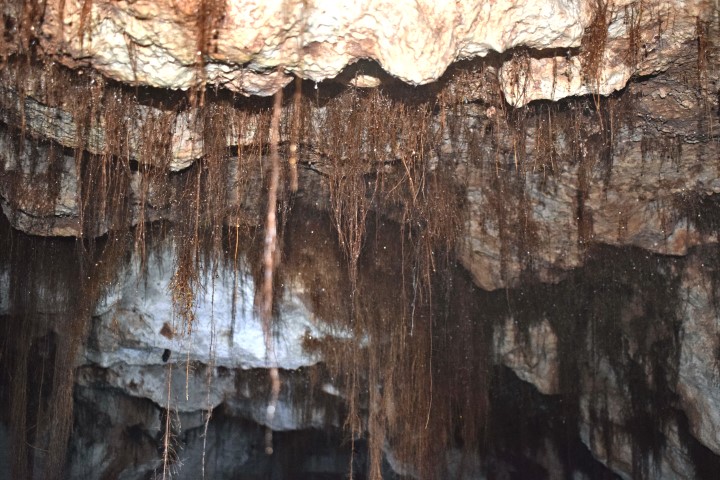