North of the village of Raspor are the ruins of the Raspor castle on the mountain Gradina (823 m).

This strategic place was already inhabited in prehistoric times and during the Roman period when a fortress came. After the fall of the Roman Empire around 1000 a castle was built here and eventually became it a Venetian seat managed by Raspor captains, who controlled the entire hinterland. In the early 16th century the castle was destroyed and the administration of the hinterland continued  from Buzet until the fall of Venice. 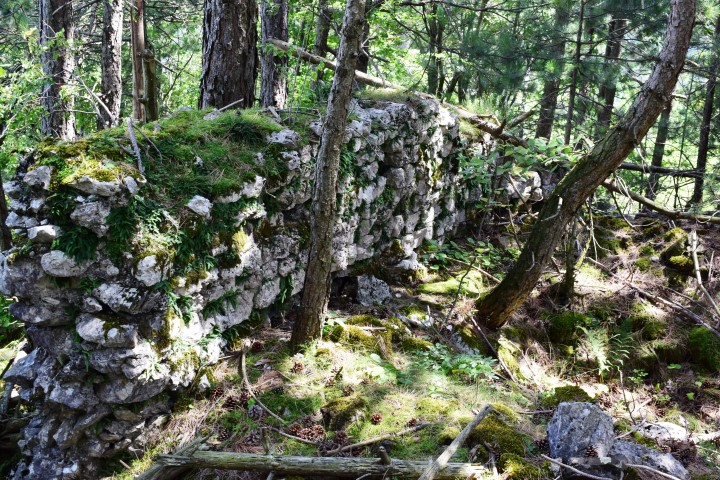