In 1953 remains were found from prehistoric times, and it became clear that the cave was inhabited in the Neolithic, Eneolithic  and Bronze Age (11.000 BC -600 BC). 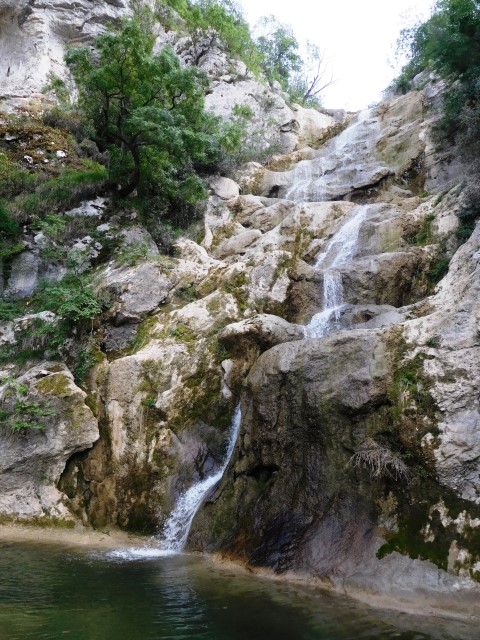