The mines are located in the valley of the river Mirna on a hill named Minjera near Sovinjak. They started here with excavations  of the puritanic bauxite  in the 16th century.  In 1780 a Venetian Pietro Turrini  built here a plant for processing bauxite into sulphuric acid and alum that was used among other for tanning leather. The mines were closed  in 1856. 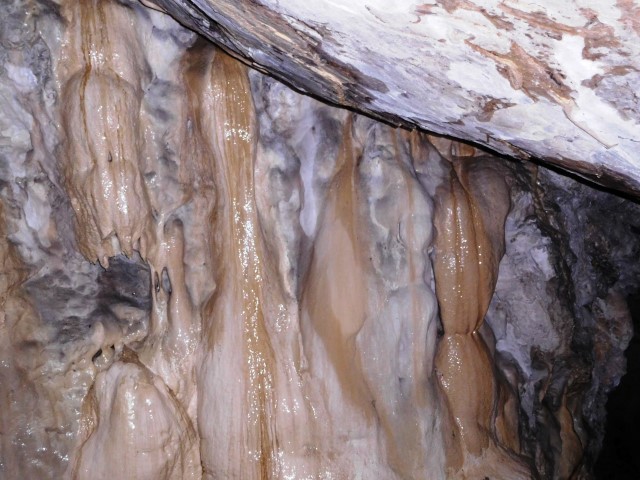