The Noble family Schomberg, vassal’s  of the Count of Gorizia, received this property before 1367 from the Aquileia Patriarchs.

Sumber was also involved  in the Uskoci war, between Venice and Austria, at the beginning of the 17th century. In that century the owner of the castle was Brigido from Trieste, who was also the Lord of Lupoglav. That family continued to own the property till 1848, the end of feodalism. Later on Sumber became a part of Kršan’s  Municipality. 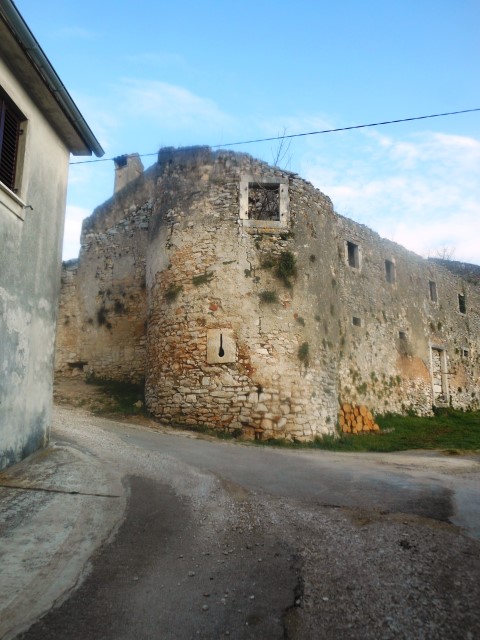