Boljun is an fortified hilltop in the north eastern part of Istria below the Učka mountain and has a strategic position in the war between Venice and Austria. 100 – 200 meters away from the entrance to Boljun  against  the hill is an ruin of the  church St. Petra and a fount.

Near the main gate  is the church of St. Cosmo and Damian dating back to the 12th century. On the small square near the church is a Roman stone pillar from the first century.

The castle is from the 11th century. In boljun is a loggia  from 1500 and a “fontico” a grainery storage house, a 25 meters high bell tower , and the Parish Church St. George from 1641.

In 1064 Enrico IV donated Boljun to the Marquis of Istria Ulrich Weimar. In 1102 Ulrich II donated Boljun tot the Aquileia Patriarchs. From 1335 Boljun had many feudal rulers till 1480 when Boljun returned to the Habsburg family. 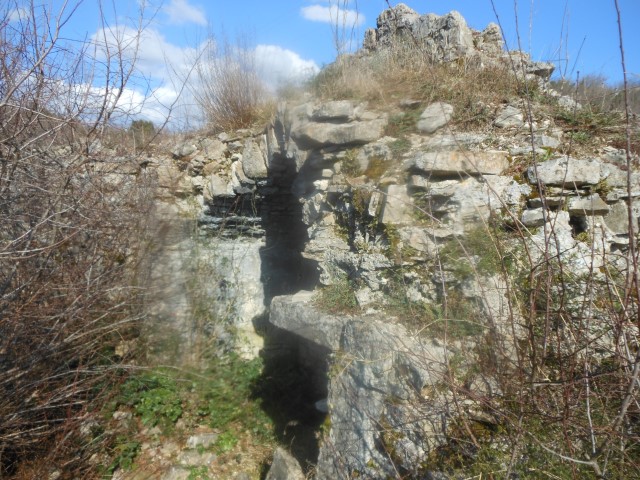