In the centre of Tar is a building with a well that belonged to the Countess of Tar and now already for many years is abandoned. On the top of the hill of Tar is the Parish church of St. Martin with a bell tower from the 18th century.

Tar has been a prehistoric hillfort settlement.

In  the 13th and 14th century ruled over Tar several feudal Lords.

In 1508 Tar was occupied by Venetians and became part of the Venice Republic under Novigrad’s administration till 1797, when Tar became a part of the Austrian Empire. 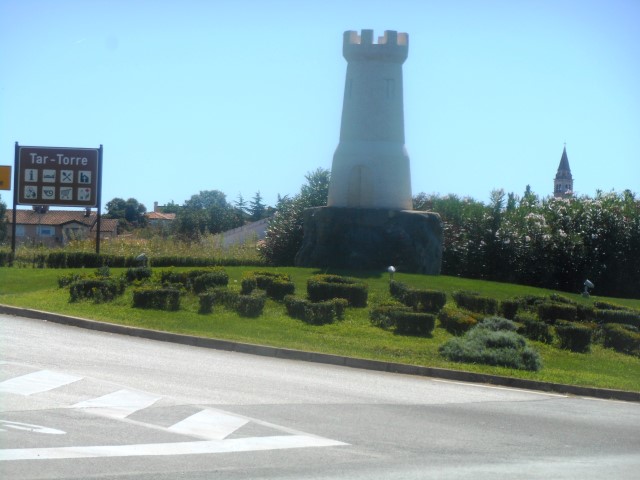